The Status of Australasian Entomology: Where the bloody hell are we?

We gratefully acknowledge the generous support of our sponsors

Who will attend?
Delegates will include university and other tertiary professionals, staff from governmental departments and research organisations and private sector entomologists. The Australian and New Zealand Entomology Society conferences have traditionally enjoyed strong representation from entomology students.

Prof. Peter Cranston, University of California, Davis. Peter has a long interest in Australasian insect biodiversity and biogeography. His work focuses on aquatic invertebrates, with special emphasis to non-biting midges (Chironomidae). Peter’s talk is titled: What can insects, especially Chironomidae, tell us about austral ecological and biogeographic history? Peter is sponsored by The Entomological Society of New Zealand and the Australian Entomological Society.

Assoc Prof. Andy Suarez, University of Illinois will be talking about The biogeography of ant invasions and its implications for biosecurity. Andy uses ants for his research, and his interests include (but are not limited to) mechanisms of success in biological invasions, behavioral and community ecology, and nestmate recognition in social insects. Andy is sponsored by MAF BNZ.

Prof. Mark Burgman, University of Melbourne’s talk is titled Making the most of intelligence information and expert judgments for biosecurity. Mark is the Director of ACERA, the Australian Centre of Excellence for Risk Analysis, and is also involved in several collaborative research projects. His main interest is in applying model-based risk assessment to problems in conservation biology. Mark is sponsored by B3.

Georgina Langdale, The Economics of Ecosystems and Biodiversity (TEEB). Georgina is the manager of communications activities of the TEEB study, which is hosted by the UN Environment Programme (UNEP), and their main aim is “to draw attention to the global economic benefits of biodiversity, to highlight the growing costs of biodiversity loss and ecosystem degradation, and to draw together expertise from the fields of science, economics and policy to enable practical actions moving forward” (from TEEB website). Georgina’s talk is titled The Economics of Nature – findings from the TEEB study, and she is sponsored by DoC.

Prof. Stephen Goldson , Chief Scientist at AgResearch and Executive Director of Better Border Biosecurity (B3). Stephen is widely recognised as a leading authority in the areas of pest management, biosecurity and science advocacy. Stephen led several science programmes exploring mechanisms of biological suppression for some severe pasture pests in New Zealand. His talk, How New Zealand pasture ecosystems provide unique opportunities for biocontrol and ecological experimentation, will build on inferences from these programmes. Stephen is sponsored by AgResearch.

Prof. Steven Chown, University of Stellenbosch. Steven has broad research interests, building on his approach that integration of disciplines is fundamental to achieving an understanding of the processes underlying global patterns in the distribution of biodiversity. Currently, his research engages biogeographic and macroecological studies, evolutionary physiology, spatial ecology, invasion biology and the integration of these fields. Steven will be talking about The ongoing biological consequences of climate change: lessons from and for ectotherms. He is sponsored by the Australian Entomological Society. 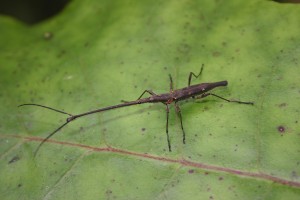 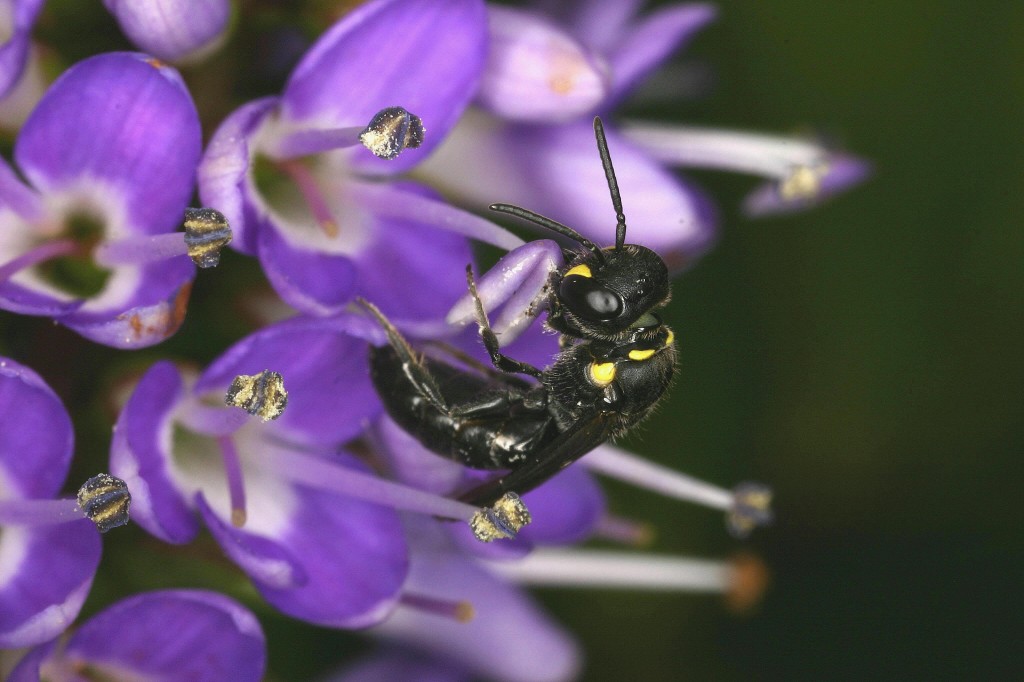 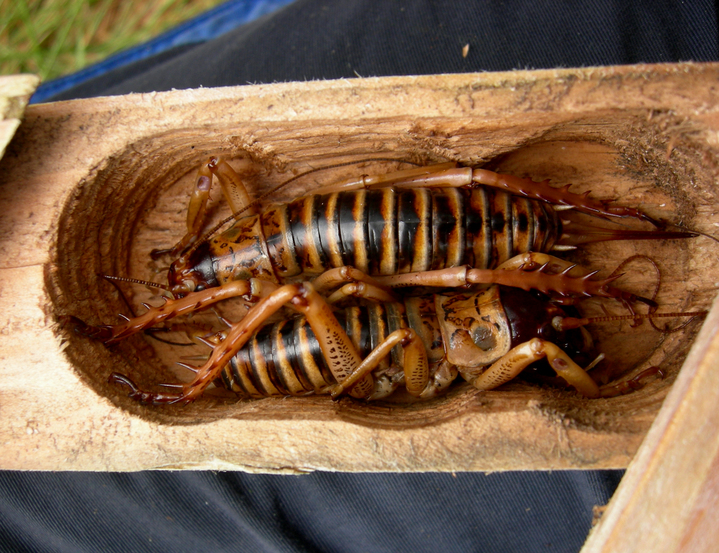 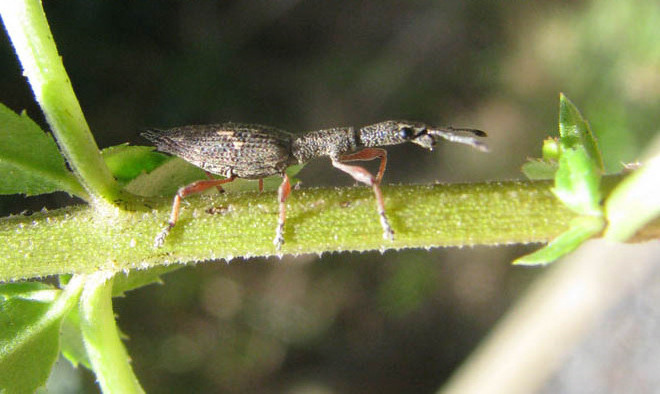 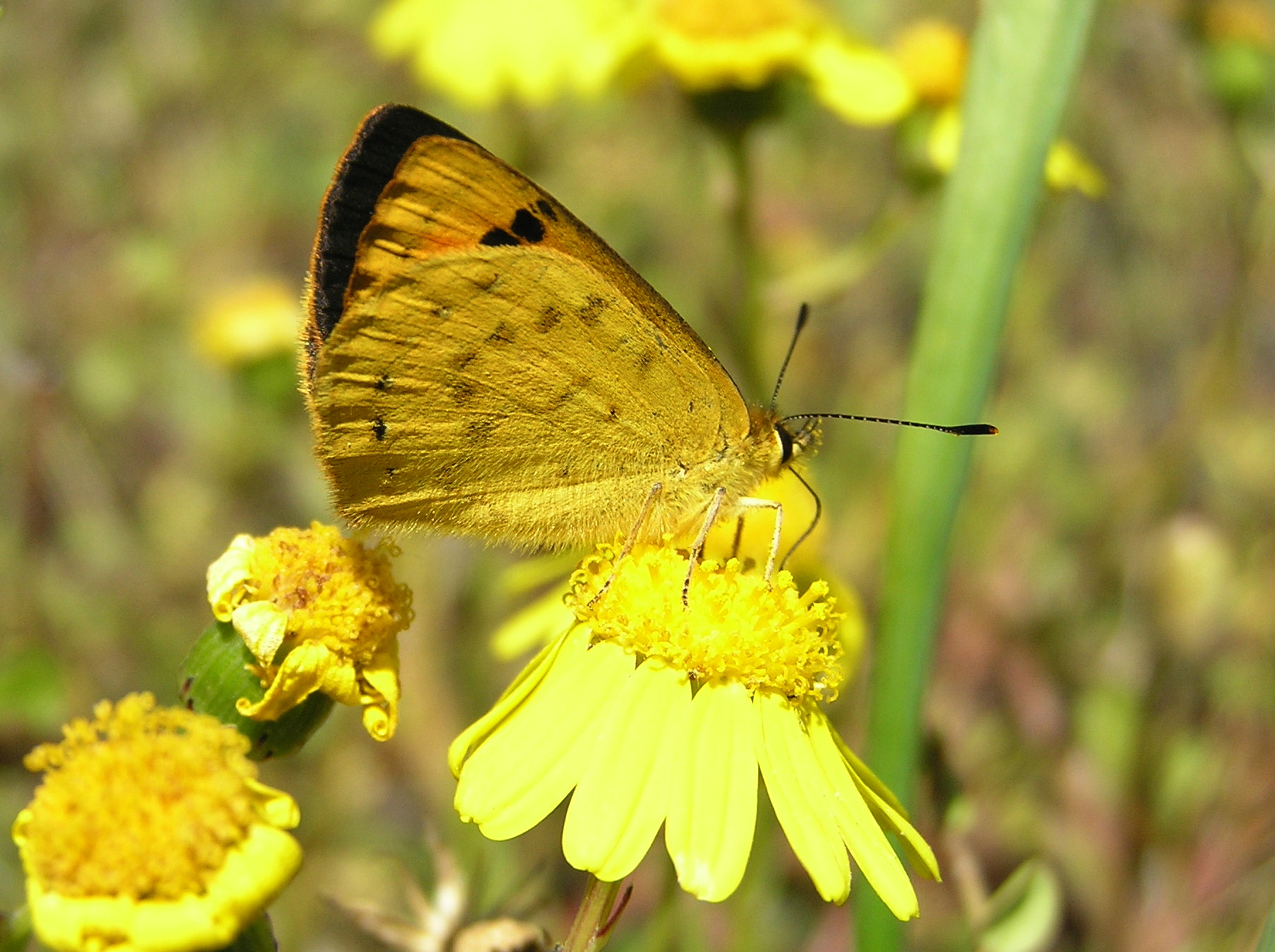 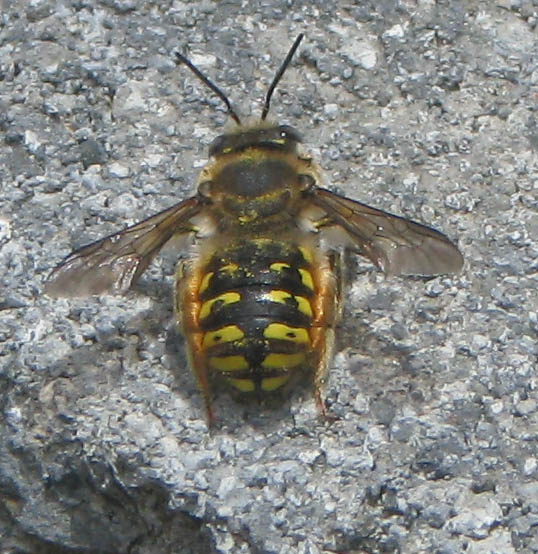 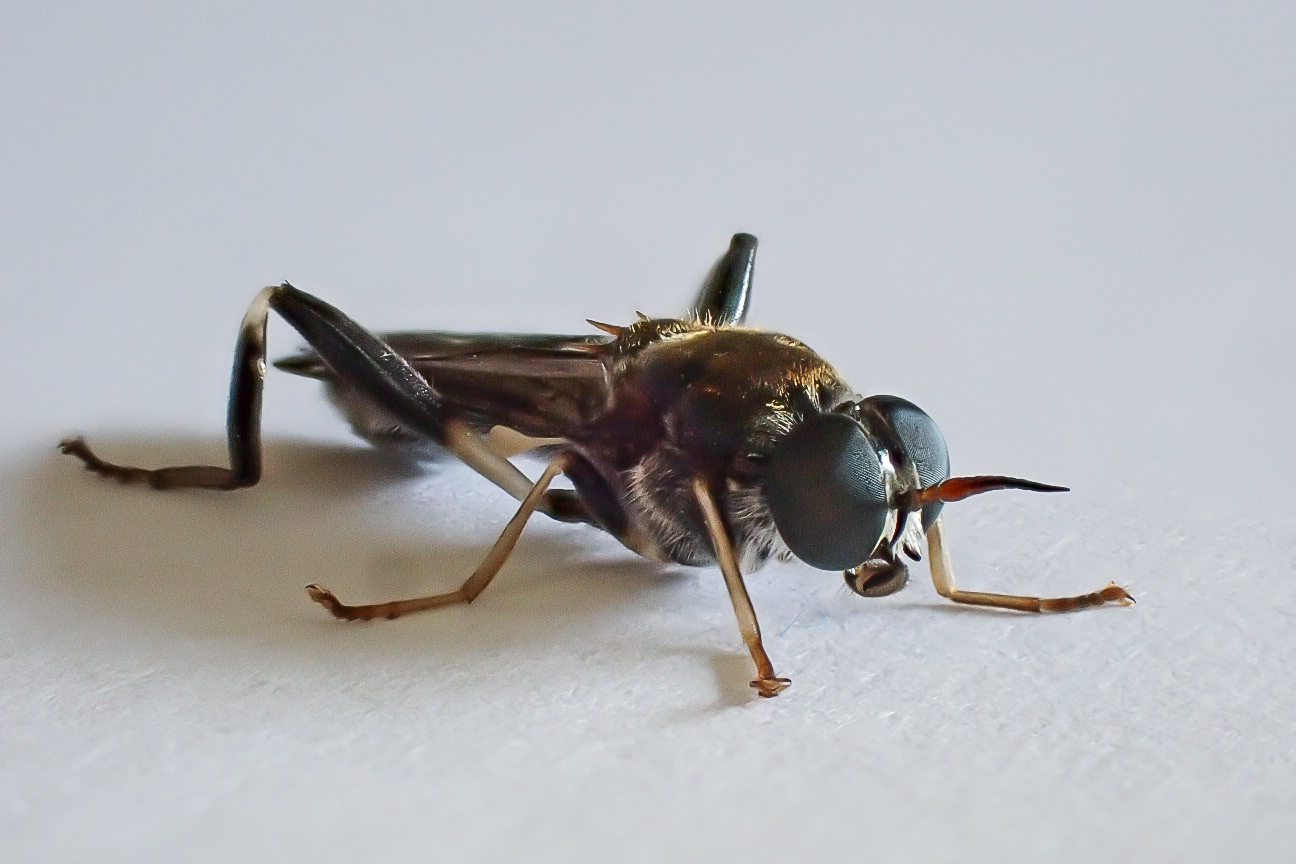 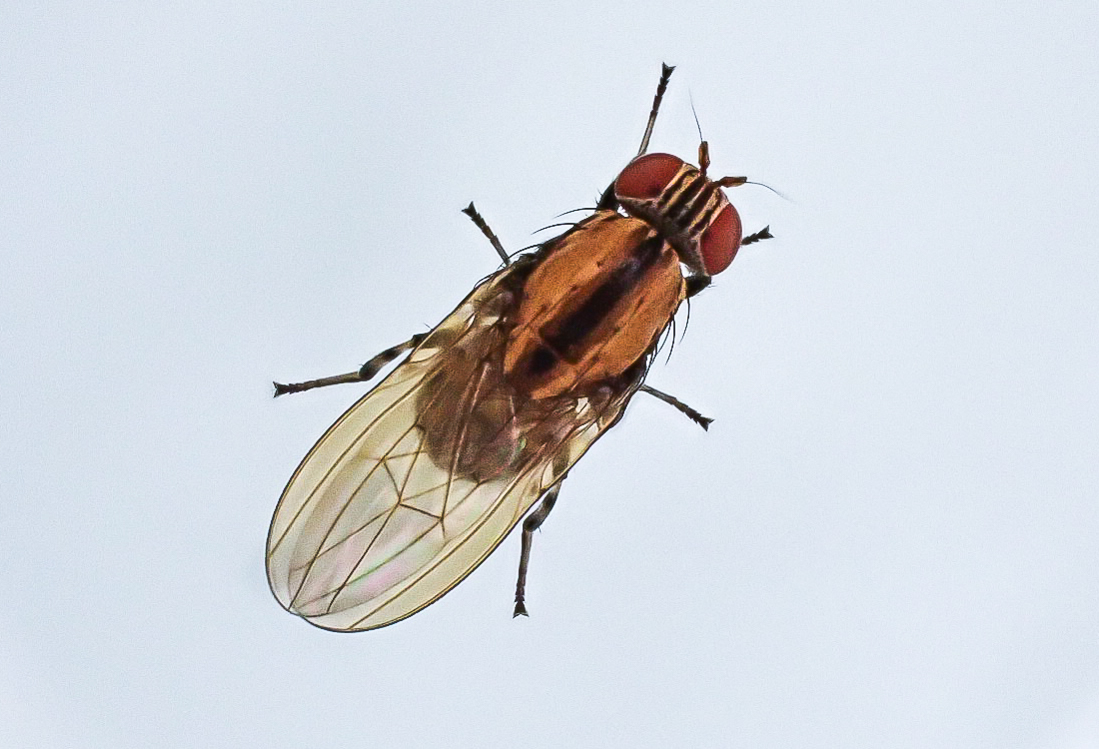 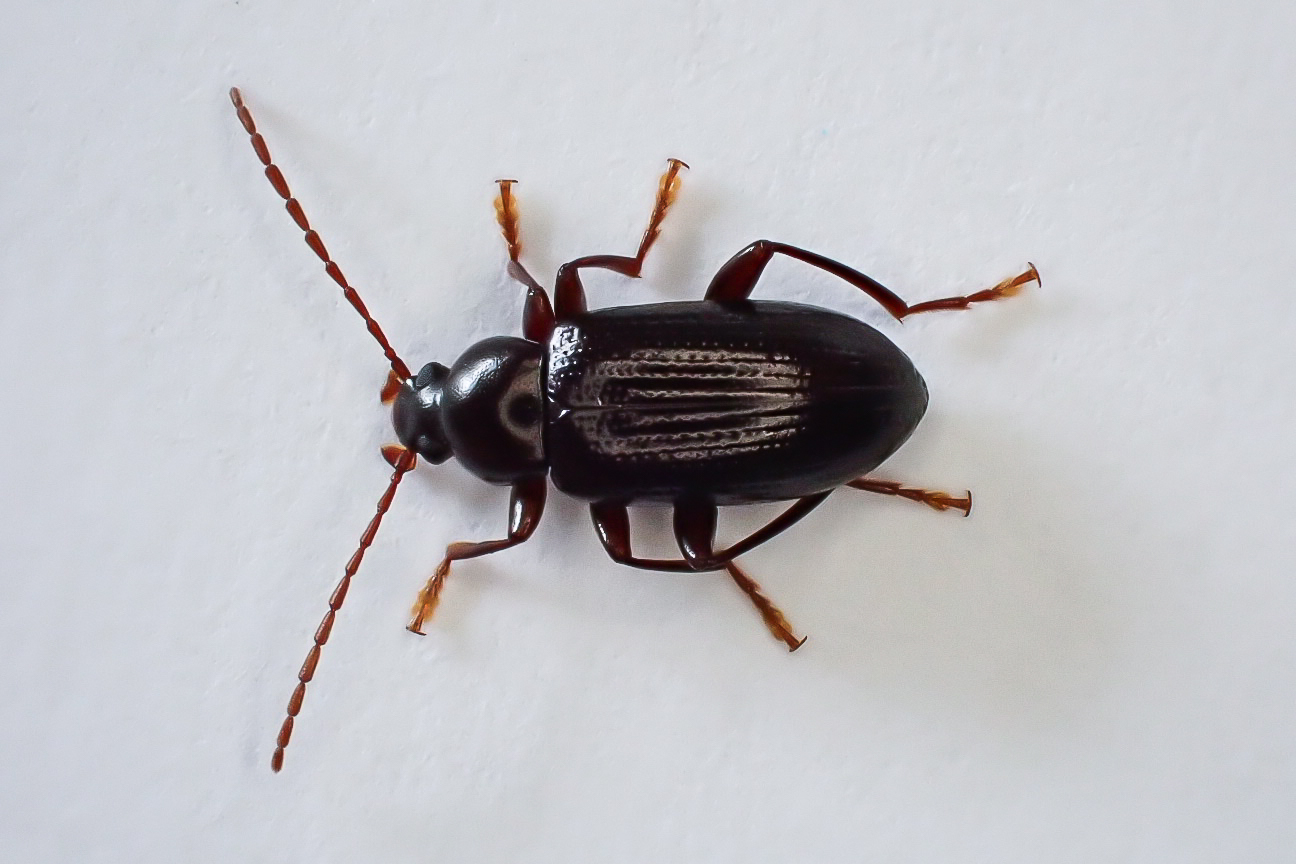 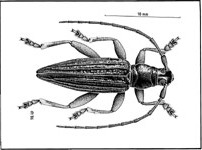 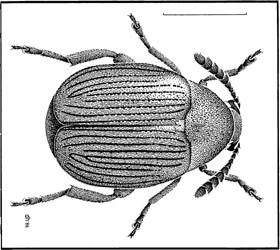 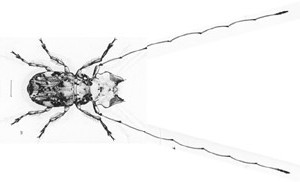 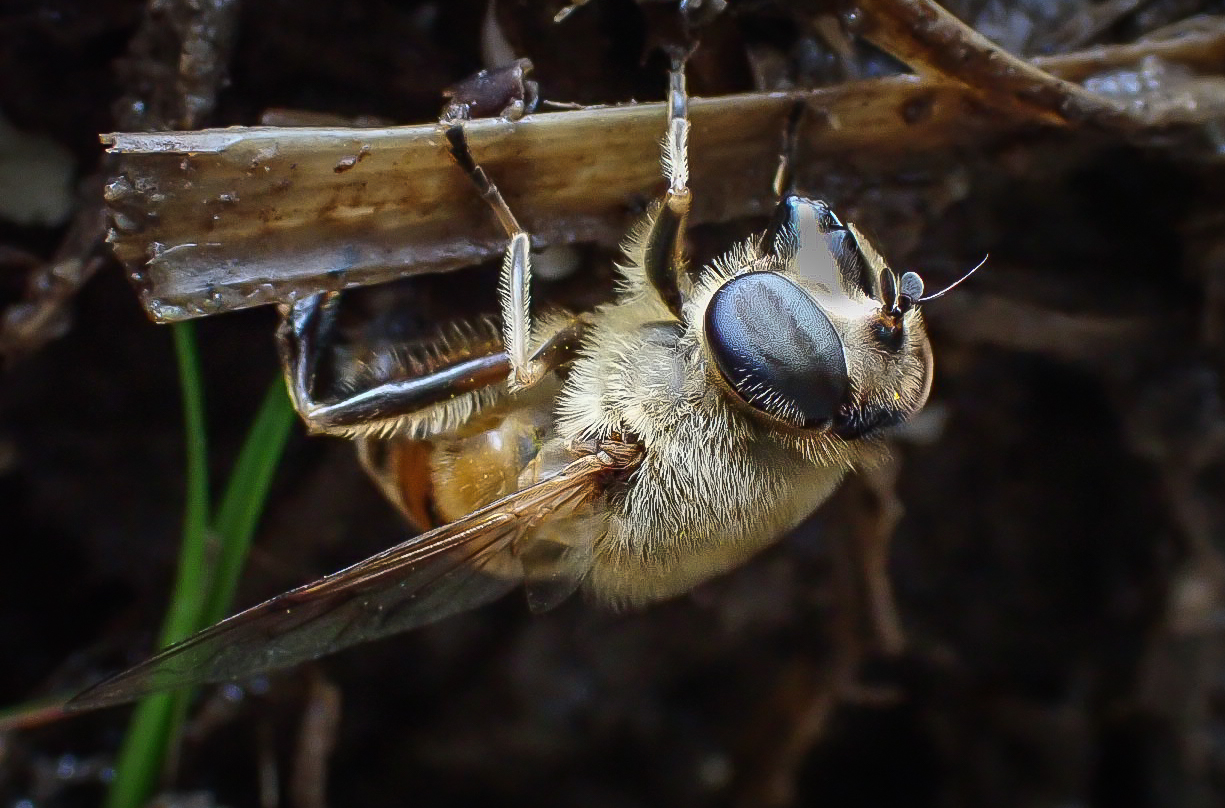 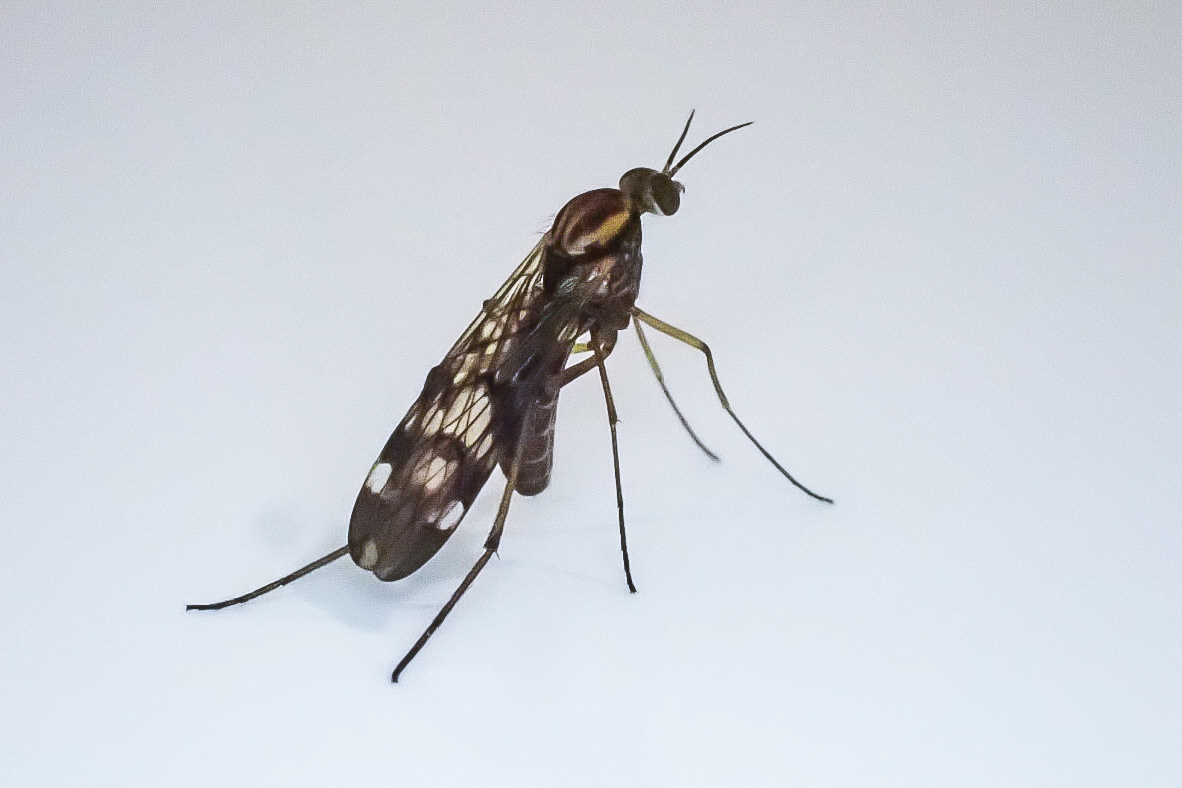 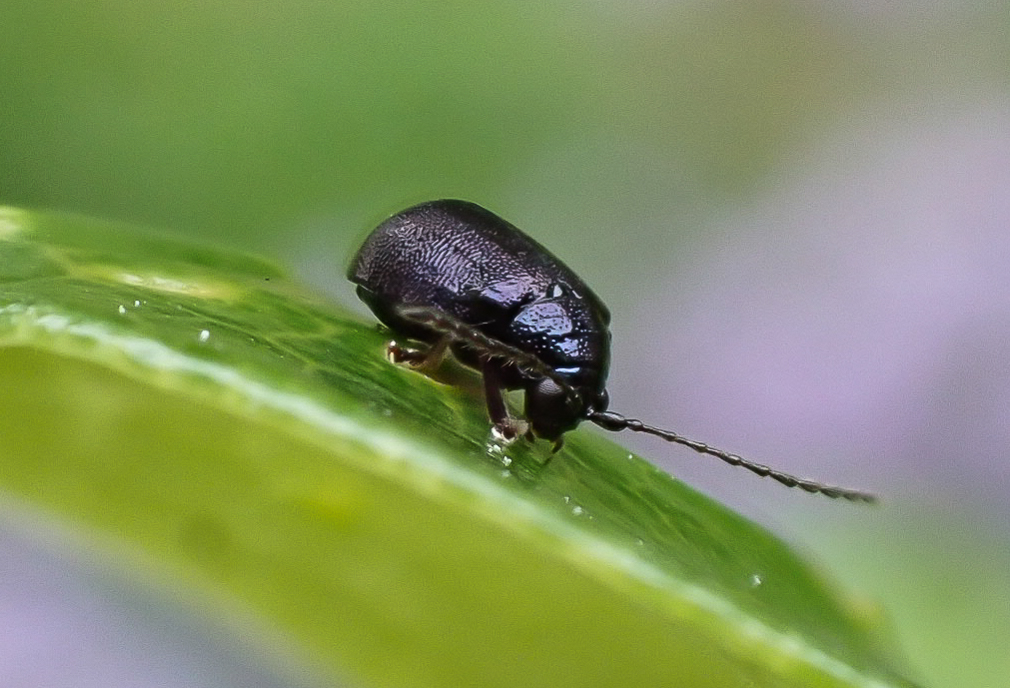 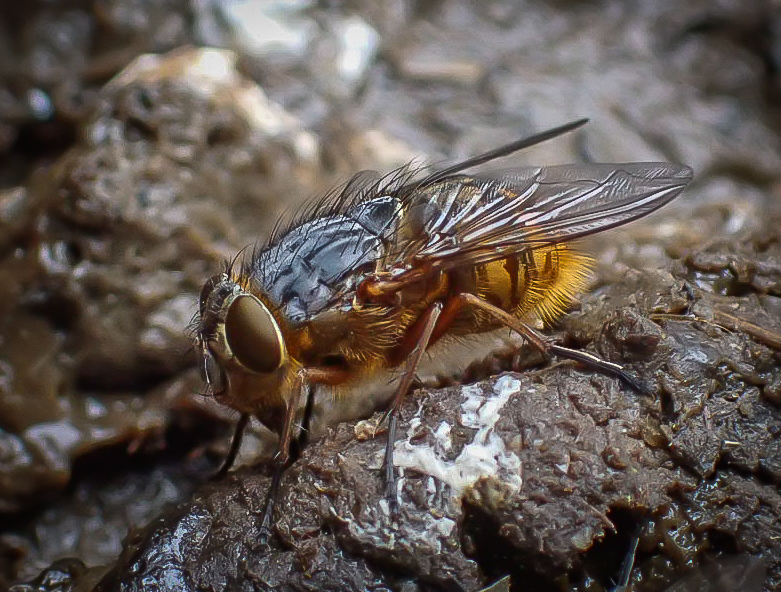 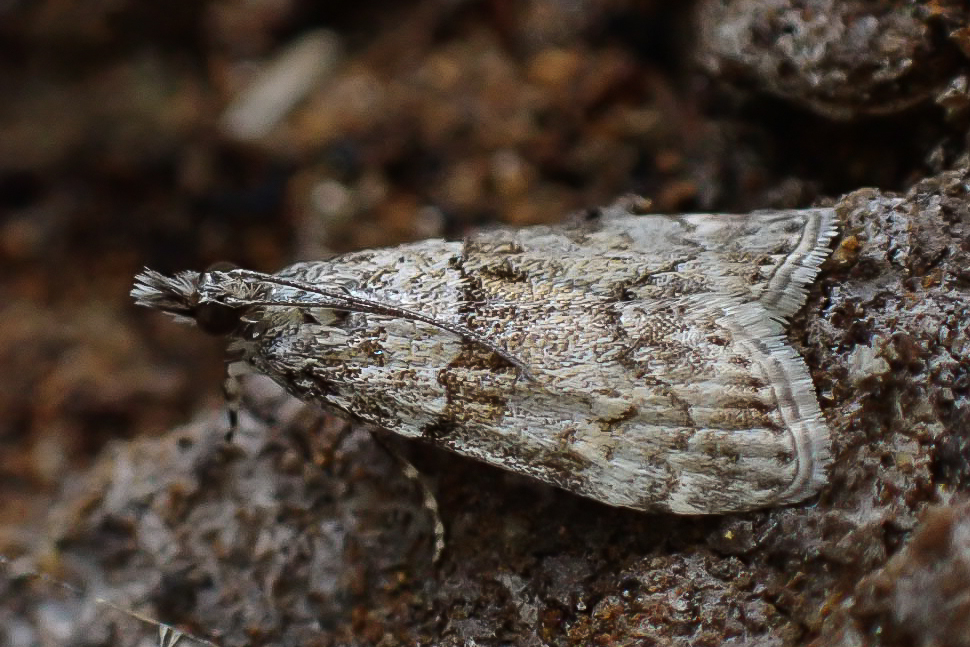 A common meeting ground for everyone interested in entomology in New Zealand. Publishes the New Zealand Entomologist @NZEntomologist. Excited about #MothWeek

Last year, I built what could be the worlds first, or at least the smallest reserve for giant and flightless astelia weevils. I gained a permit to research their life cycle and test the concept of the low fence in an urban area.....

I’m recruiting a postdoc to work on genomics of parthenogenesis in New Zealand stick insects. Collaboration with @drjulie_b and @OMPalacios7. Please retweet. https://careers.sciencenewzealand.org/jobdetails/ajid/UdPA9/Postdoctoral-Fellow-in-Insect-Genomics,47541.html